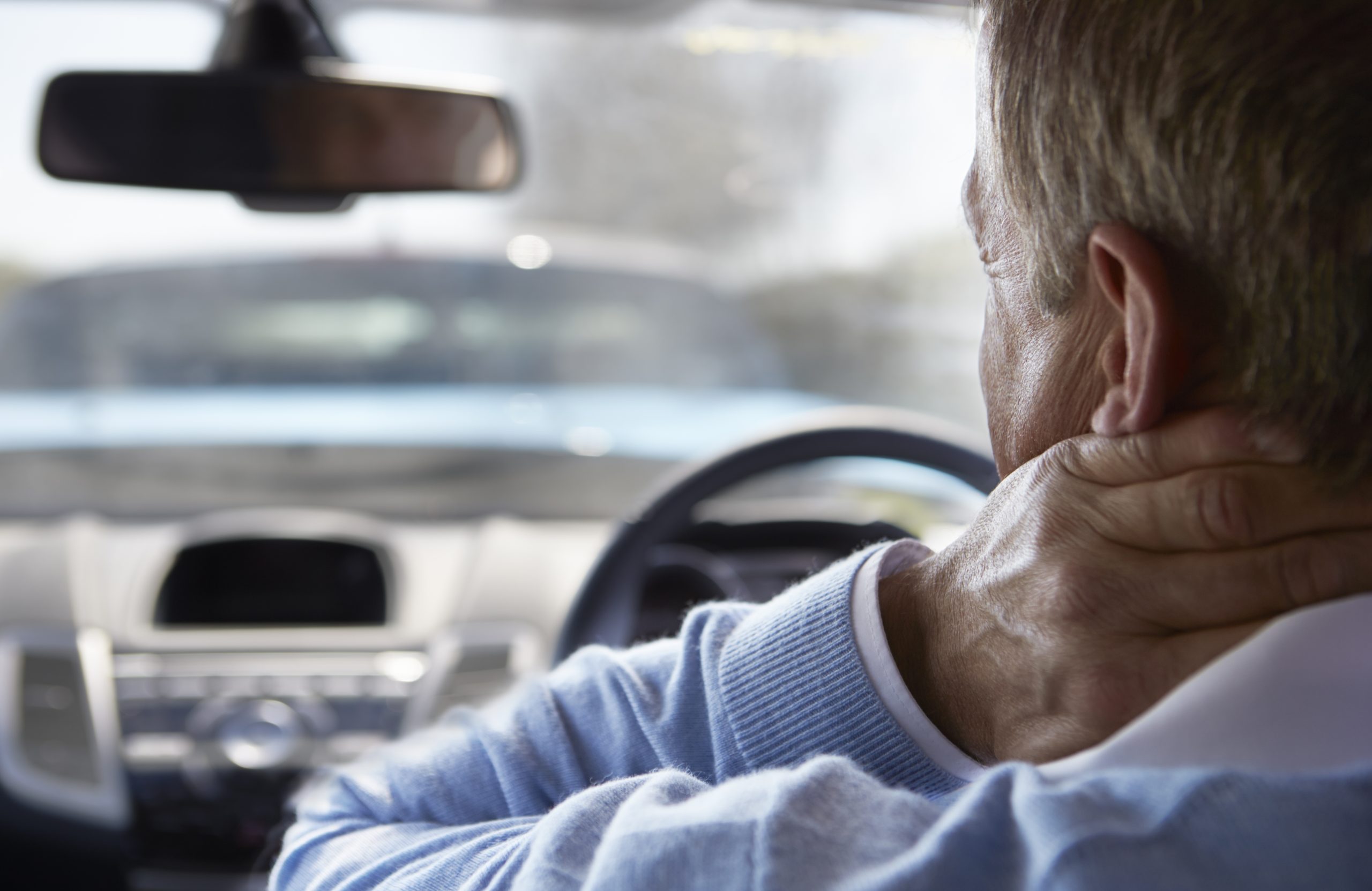 Air Bags and Seat Belts: These are not an “option” and have become “standard equipment” in cars. While airbags and seat belts can cause injuries during an accident, they will save your life. Front and side airbags are estimated to have saved more than 30,000 lives. If your vehicle has airbags, be sure to act on any recall involving your airbag or car. Lastly, always wear your seat belt.

Headrest Height: You must set your headrest at the proper height. It should be high enough that your head and neck don’t slide over the top in a collision. An improperly placed headrest will increase the risk of injuring the neck’s muscles, ligaments, tendons, and discs. Be sure to position the headrest within 3 to 4 inches of the back of your head while driving. Reducing the spacing between your head and the headrest lowers the risk of suffering a brain injury in a rear-end collision.

Body Size of Vehicle Occupants: How seriously someone will be injured in a car accident really comes down to physics. Studies repeatedly show the potential for injury in a car accident is related to the size of the occupants. This includes the position of the head and neck and the strength of the neck muscles. Studies report that head position during the accident (e.g. looking to one side vs. looking straight ahead), has a great effect on injuries. Smaller muscle mass also increases the potential for neck injury in a rear-end collision.

What About Texting and Driving?

A survey of 6,000 drivers conducted by the National Highway Traffic Safety Administration (NHTSA) showed 20% of those surveyed in the 18 to 20 age group and 30% of those 21-34 years of age claimed texting does not affect their driving.

Interestingly, 1 in 10 of the drivers in the study had been in a crash or “near-crash” in the prior year. Men were at a slightly higher risk than women. Young drivers, those 18-20 years old, had the highest incidence of crashes or near-crash experiences (23%) compared with all other age groups, while interestingly, drivers aged 65 years and older had the lowest (8%). The younger drivers reported almost double the number of crashes (17%) as drivers in their early 20s (9%) and up to four times more than the other age groups (4-6%).

Hands-free devices are NOT without risks either. We are distracted when talking, whether on the phone or with the person sitting beside us. Interestingly, the Texas A&M Transportation Institute reported that voice-to-text offers no safety advantage over manual texting. At the same time, the AAA Foundation for Traffic Safety said voice-activated in-car technologies “dangerously undermine driver attention.”

If you’ve been in an auto accident in Arvada, Denver, or Wheatridge, schedule a FREE Auto Accident Injury Evaluation today!

No comments to show.